An electric power system is a network of electrical components deployed to supply, transfer, and use electric power. An example of an electric power system is the network that supplies a region's homes and industry with power—for sizeable regions, this power system is known as the grid and can be broadly divided into the generators that supply the power, the transmission system that carries the power from the generating centers to the load centers and the distribution system that feeds the power to nearby homes and industries. Smaller power systems are also found in industry, hospitals, commercial buildings and homes. The majority of these systems rely upon three-phase AC power—the standard for large-scale power transmission and distribution across the modern world. The Electrical Power Systems for Non Engineers course begins by reviewing basic electrical circuits and electrical laws. The participants are then exposed to the basic principles of electrical generation, transmission, and distribution. Electrical distribution is covered in considerably more detail, followed by power system protection and its components in terms of isolators, fuses, and circuit breakers. The course continues with an examination of other topics of great interest to executives such as the national codes, load forecasting, and customer installations, electrical safety amongst others. 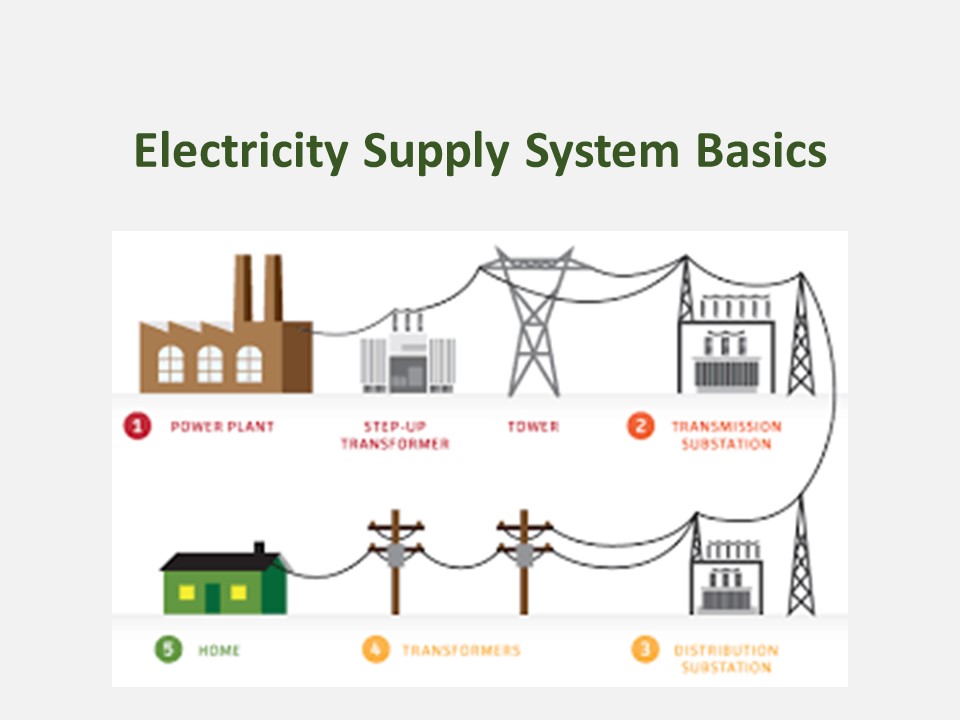